Explore the Baltic Sea and Denmark from Northern Germany

Easily accessible by train from Switzerland, the Baltic Sea is ideal for renting your yacht and enjoying beautiful sailing conditions from northern Germany (Kiel, Flensburg or Rostock). 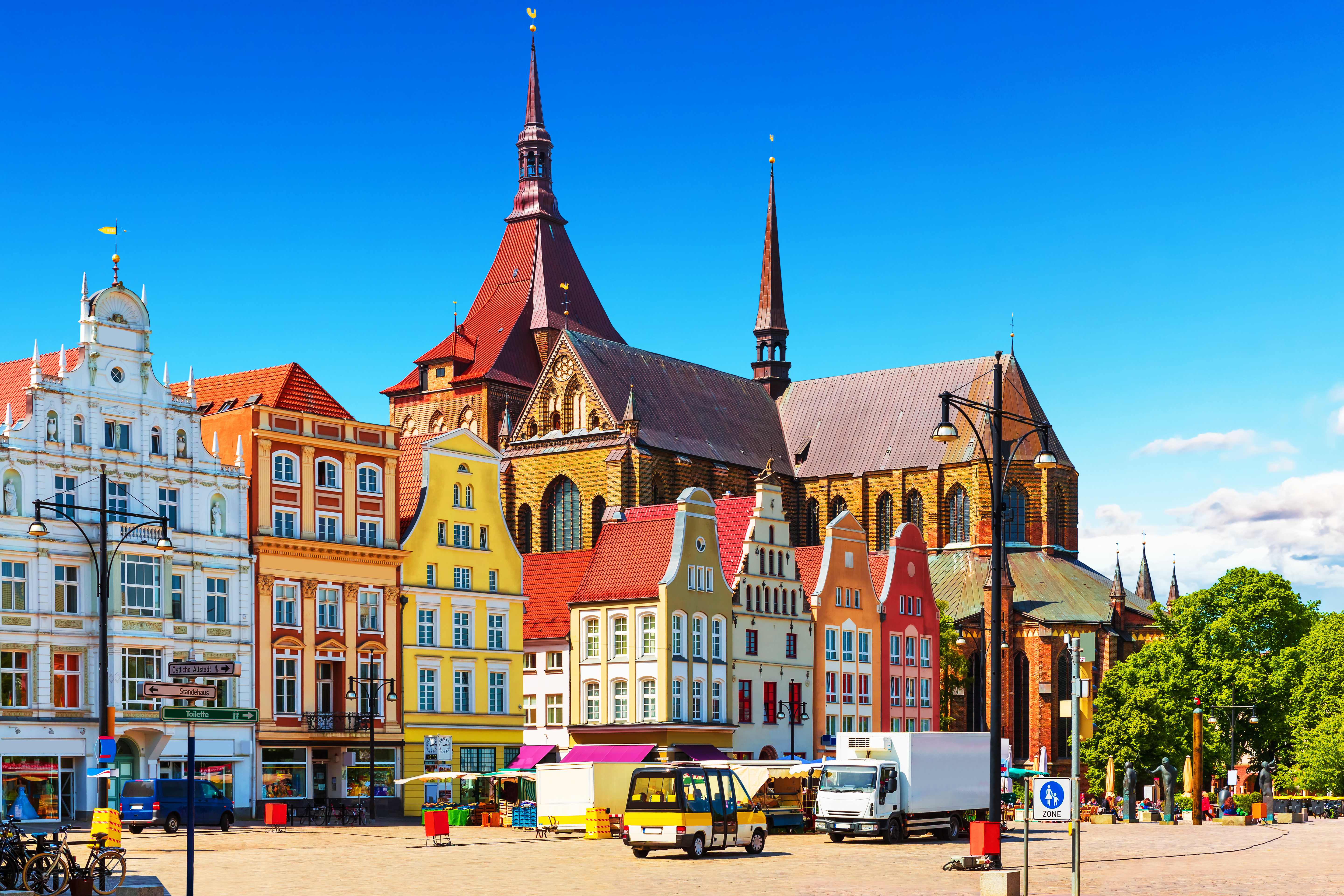 The Baltic Sea, departing from Kiel, Flensburg or Rostock, is considered internationally as an exceptional sailing area, ideal for yacht charter or training cruises. Short sailings can be made along the coast or longer trips allow you to sail directly to Denmark. Rostock has been chosen as the German sailing area for the 2012 Olympic Games.

Your next Baltic Sea holiday?

Ask for an offer

The waters of the Baltic Sea are rather easy to sail (reasonable distances, good shelter everywhere, fairly manageable sea conditions), the climate is pleasant (nice but not too hot) and fairly serene (wind but not too much).

After about ten hours by train from Switzerland, you arrive in Kiel in the sailing paradise. Here, in the far north of Germany, the sea occupies a special place in the hearts of the city's inhabitants. There are twelve marinas in the city centre alone. Sailing is a state of mind that pervades the whole city. As soon as you arrive, the wind greets you. Every year, Kiel attracts thousands of sailing enthusiasts from all over the world. Around 50 nations take part in the famous "Kieler Woche", the world's largest sailing event. Kiel has the reputation of being the capital of sailing. 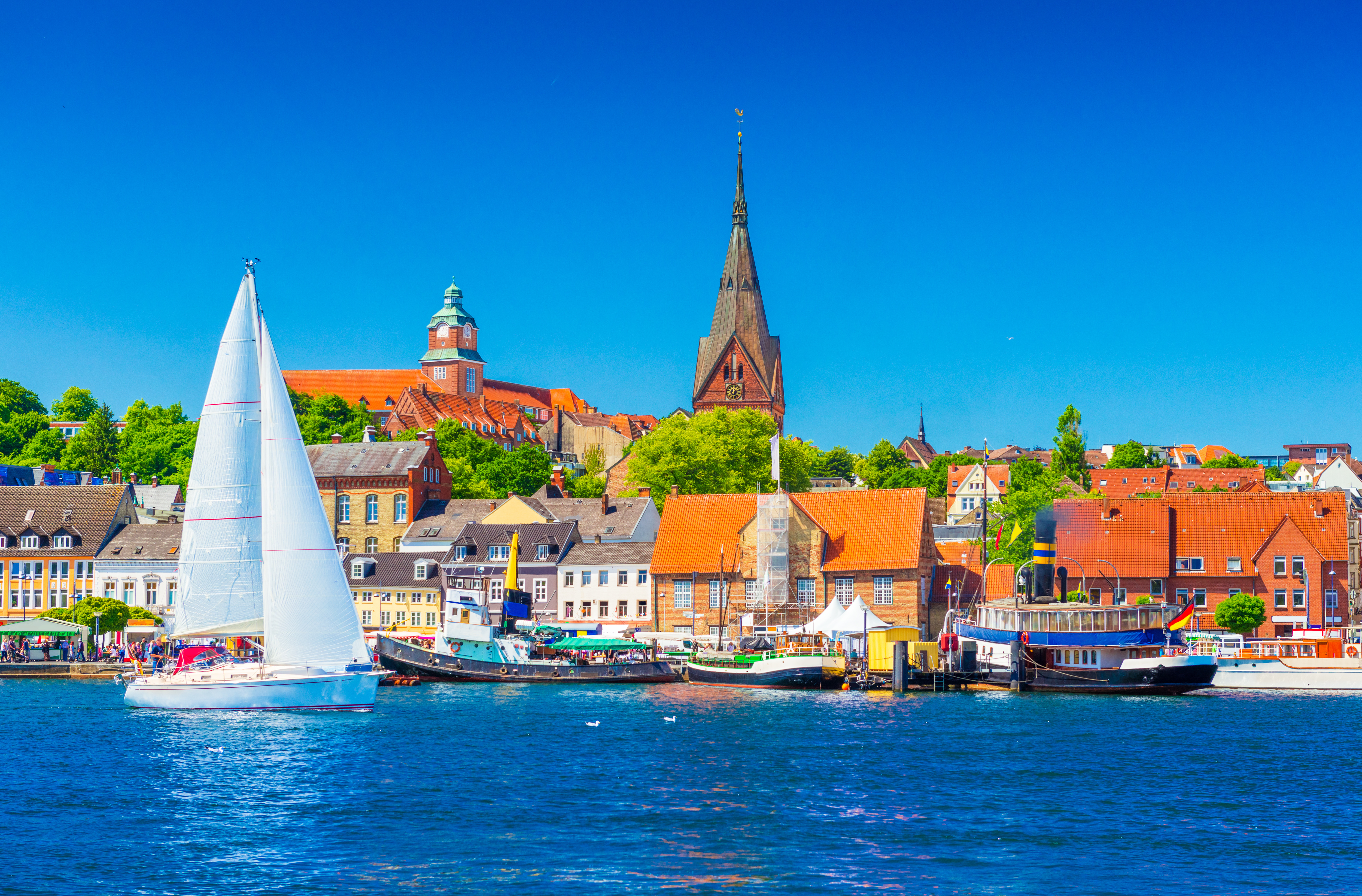 Flensburg is the ideal starting point for excursions in the "Petit Belt", in the direction of Samsö or around Funen. From here you can explore the beautiful Danish South Seas with its many islands and bays or the sailing areas of the western Baltic Sea such as the Bay of Kiel and Denmark. 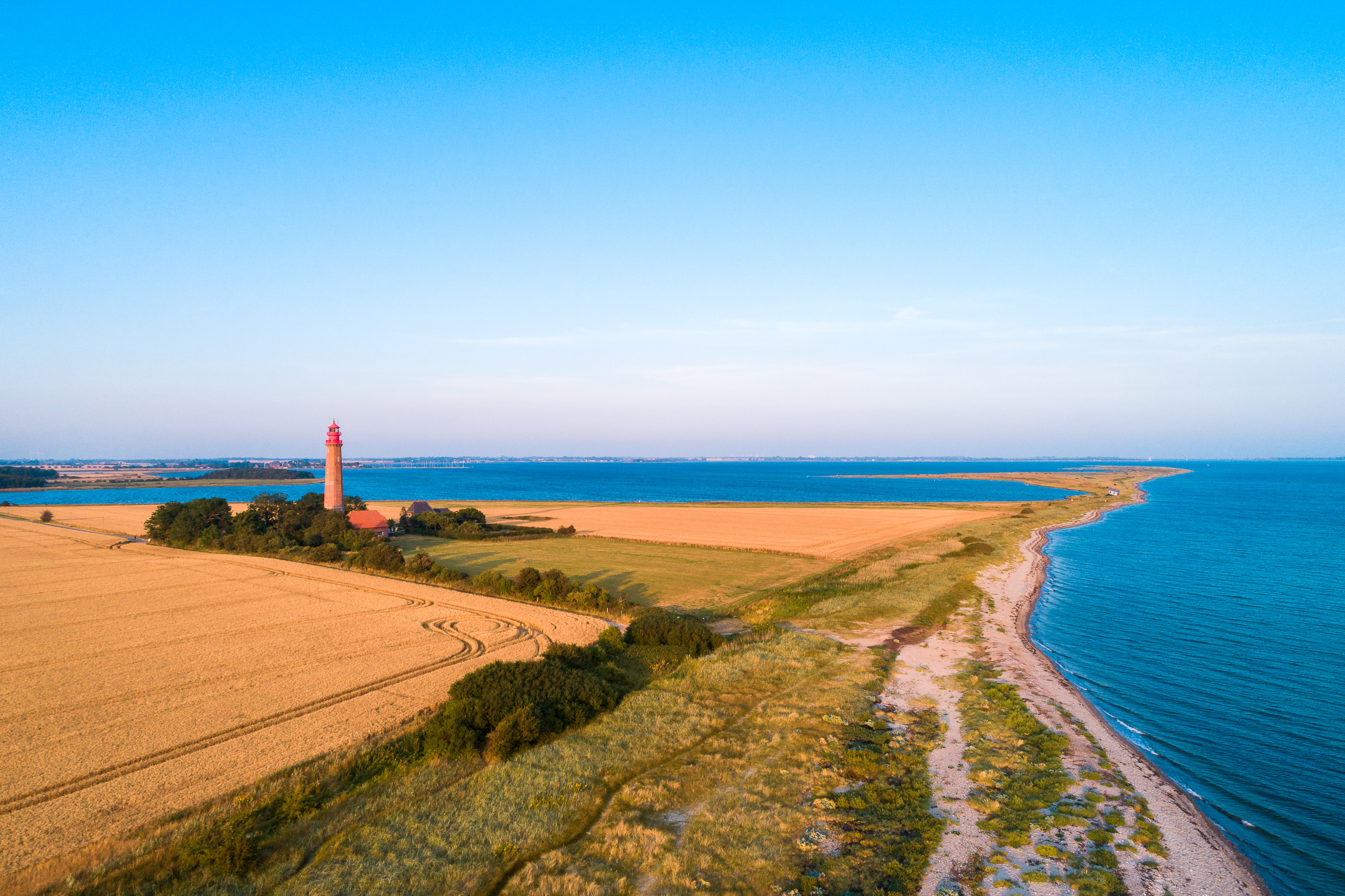 The resort of Großenbrode is located at the far end of the bay of Lübeck on the Wagric peninsula between Heiligenhafen and the island of Fehmarn. To the northwest of the Großenbroder Binnensee, the Großenbrode marina and the municipal harbour are completely sheltered on all sides and have good facilities (parking, sanitary facilities, water and electricity connections on the piers, etc.).

Situated in the centre of Germany's "new" Baltic Sea coast, Großenbrode is the ideal starting port for cruises along the east coast of Holstein to the many ports in the Bay of Lübeck, the Baltic Sea coast of Mecklenburg, Denmark, the island of Rügen or Bornholm. 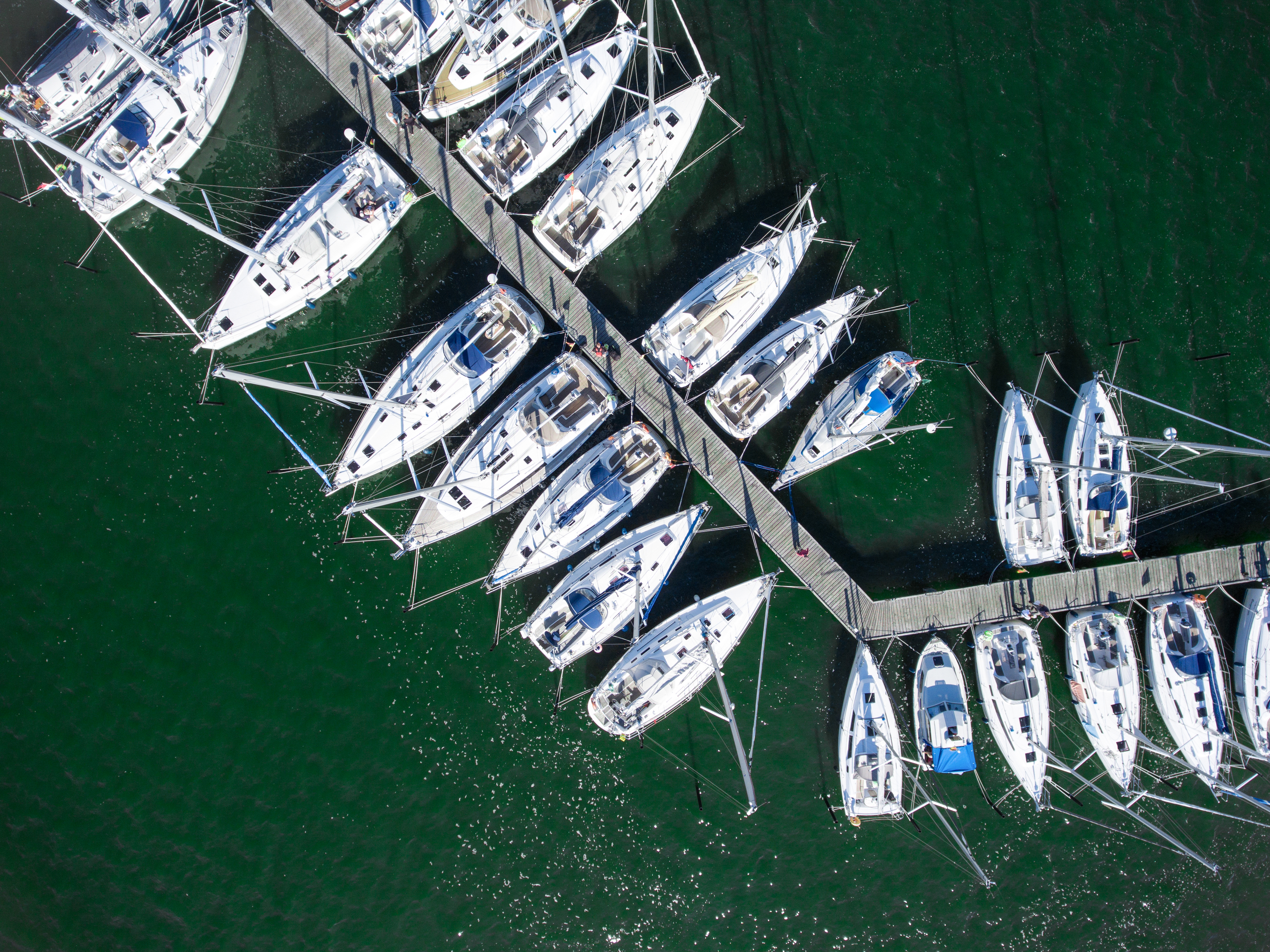 The idyllically situated port of Breege is the ideal starting point for unforgettable sailing trips to Denmark, Bornholm or Sweden. But a trip to Rügen is also worthwhile: impressive and rugged chalk cliffs, long sandy beaches, beautiful hilly landscapes on the other side and on the east coast impress the resorts with their spa architecture.

After only a few hours of sailing from northern Germany you arrive in the Danish islands. Here the change of scenery is total and you will enjoy the quietness of the small towns and villages of Svendbord, Ærøskøbing and Marstal. 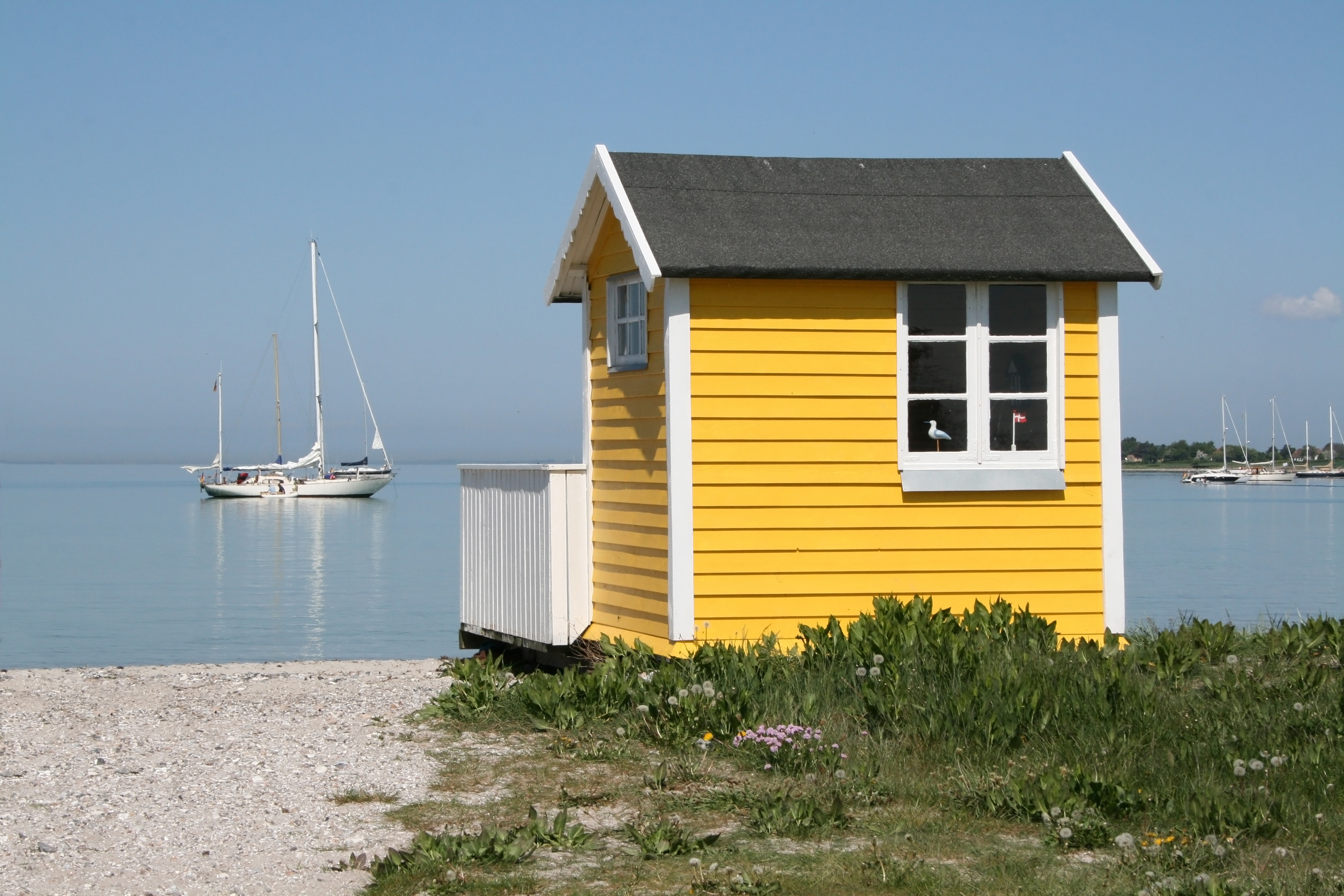 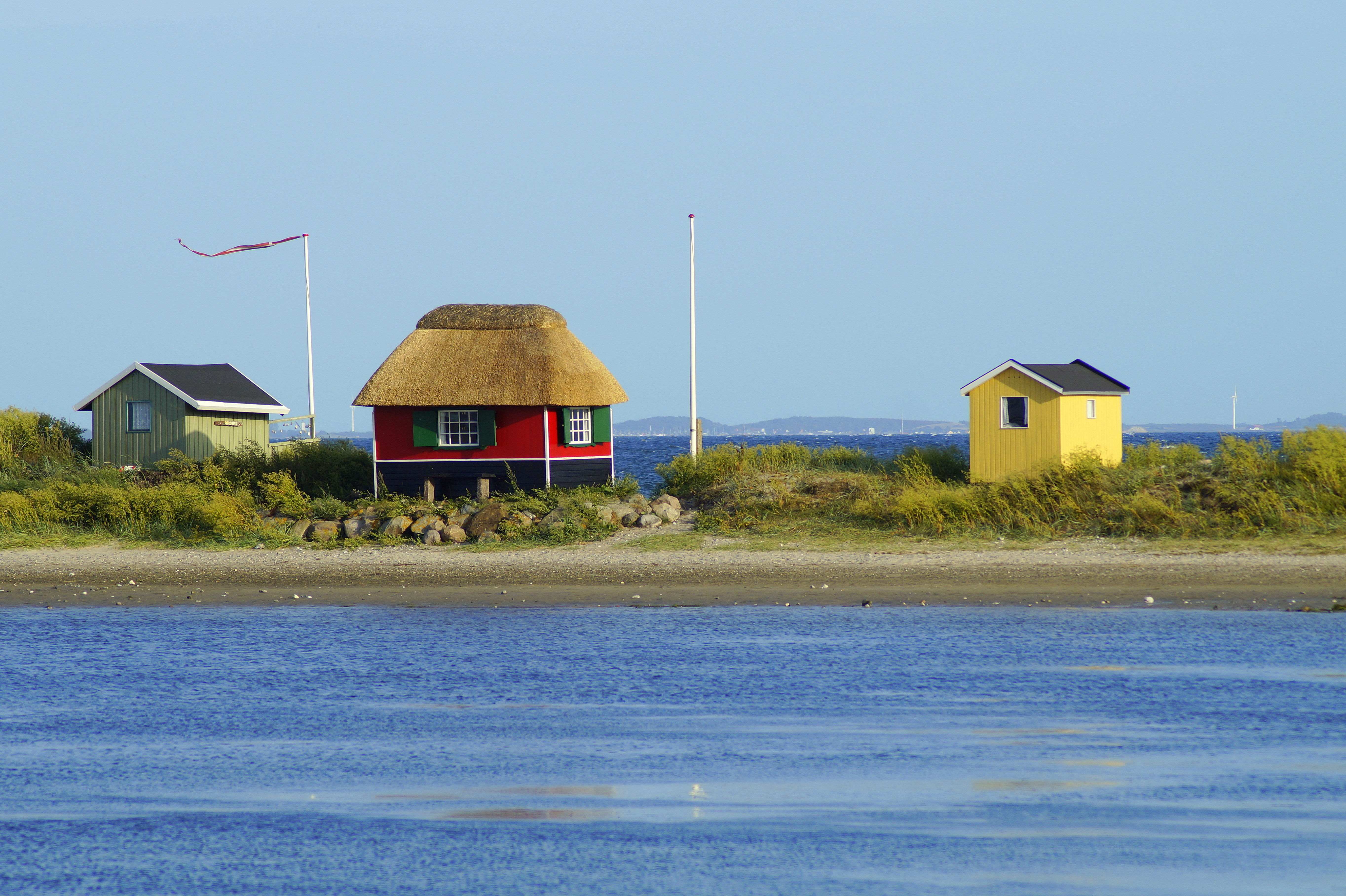 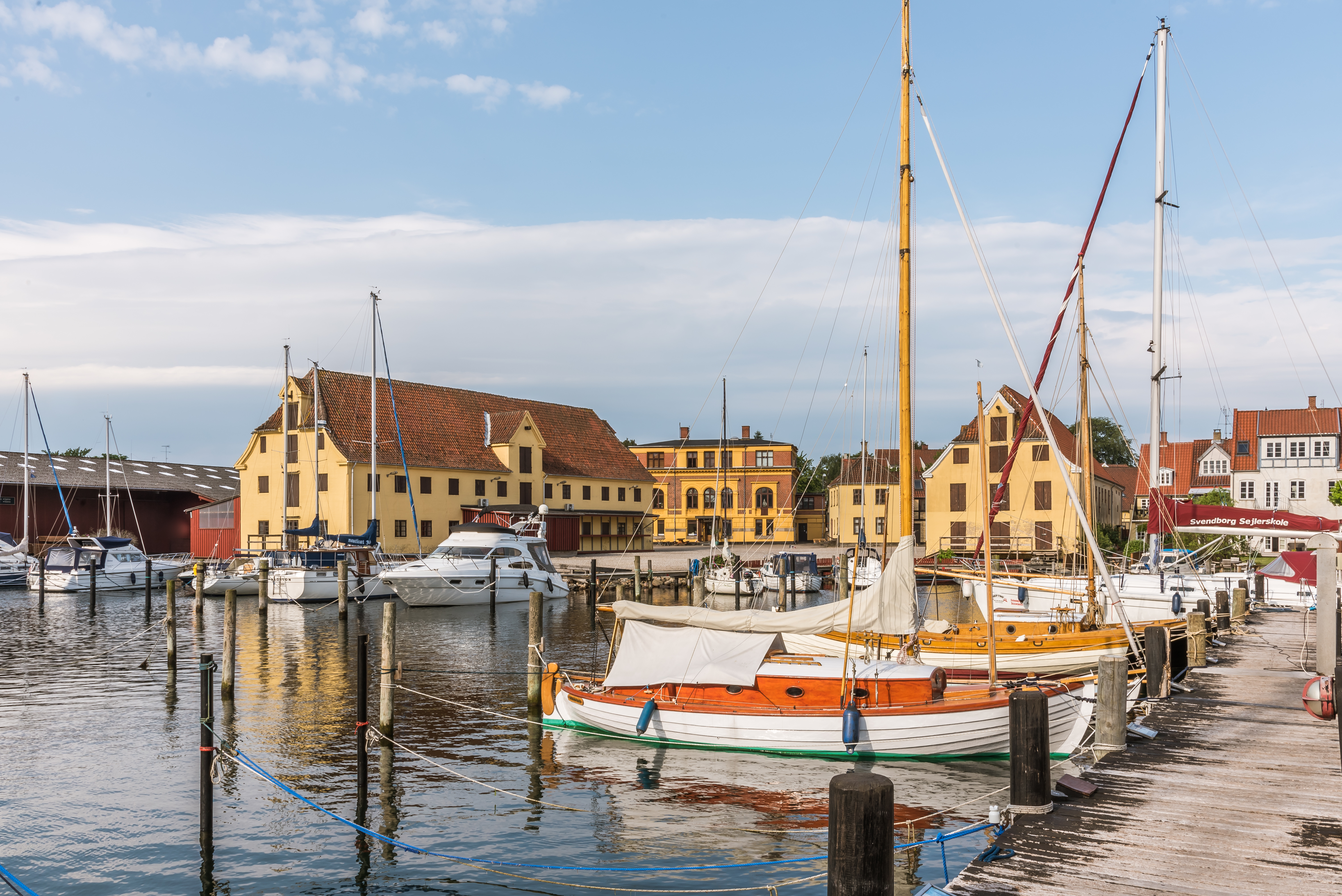 The German and Danish regions of the Baltic Sea lie primarily in a temperate maritime climate zone, which also boasts many milder sub-regions. The wind, which blows almost all year round, cools the air temperature on the water and means that, even in summer, the water temperature rarely exceeds 20 degrees Celsius. On windless and sunny days, however, warm periods on the Baltic Sea are also possible. The further north you move, the lower the average temperatures will be.

The climate on the water and on land can vary enormously depending on location and wind direction. When cruising in the Baltic Sea you can therefore expect fairly stable weather and long days with lots of sunshine from early summer onwards. Already in May, the average length of sunshine along the Baltic Sea coast is about 7 hours a day, between June and August even 8 to 9 hours.

Suggested itineraries (click on the map below for more details) : 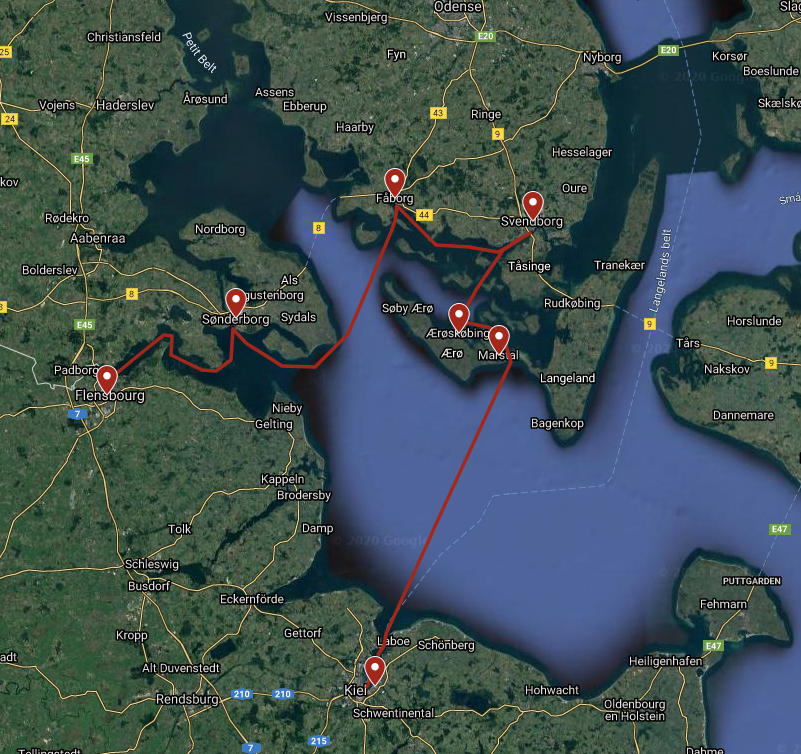 Note: The proposed routes are based on 2 to 3 hours of navigation per day at an average speed of 5 knots. If you are looking for other route ideas or if you have any questions, please contact us. We will be happy to help you plan your cruise.